In recent years, there are so many industries emitting the green house gases (GHG) which affect the human beings. The most harmful gases among all of them are CO2, methane gas, NO2, humidity and temperature from industries by its corresponding sensors interfaced with the ARM7 controller etc. To avoid such effects an efficient green house gases monitoring system is necessary. In this paper, an on-line green house gases monitoring system based on wireless sensor network is implemented using Zig-bee Digi modules and open source hardware platform Arduino. LM35 temperature sensor is used. LED is used to indicate the emission level. LCD is used to display the constituents of gases and temperature. Gas leak detection is the process of identifying potentially hazardous gas leaks by means of various sensors. These sensors usually employ an audible alarm to alert people when a dangerous gas has been detected. 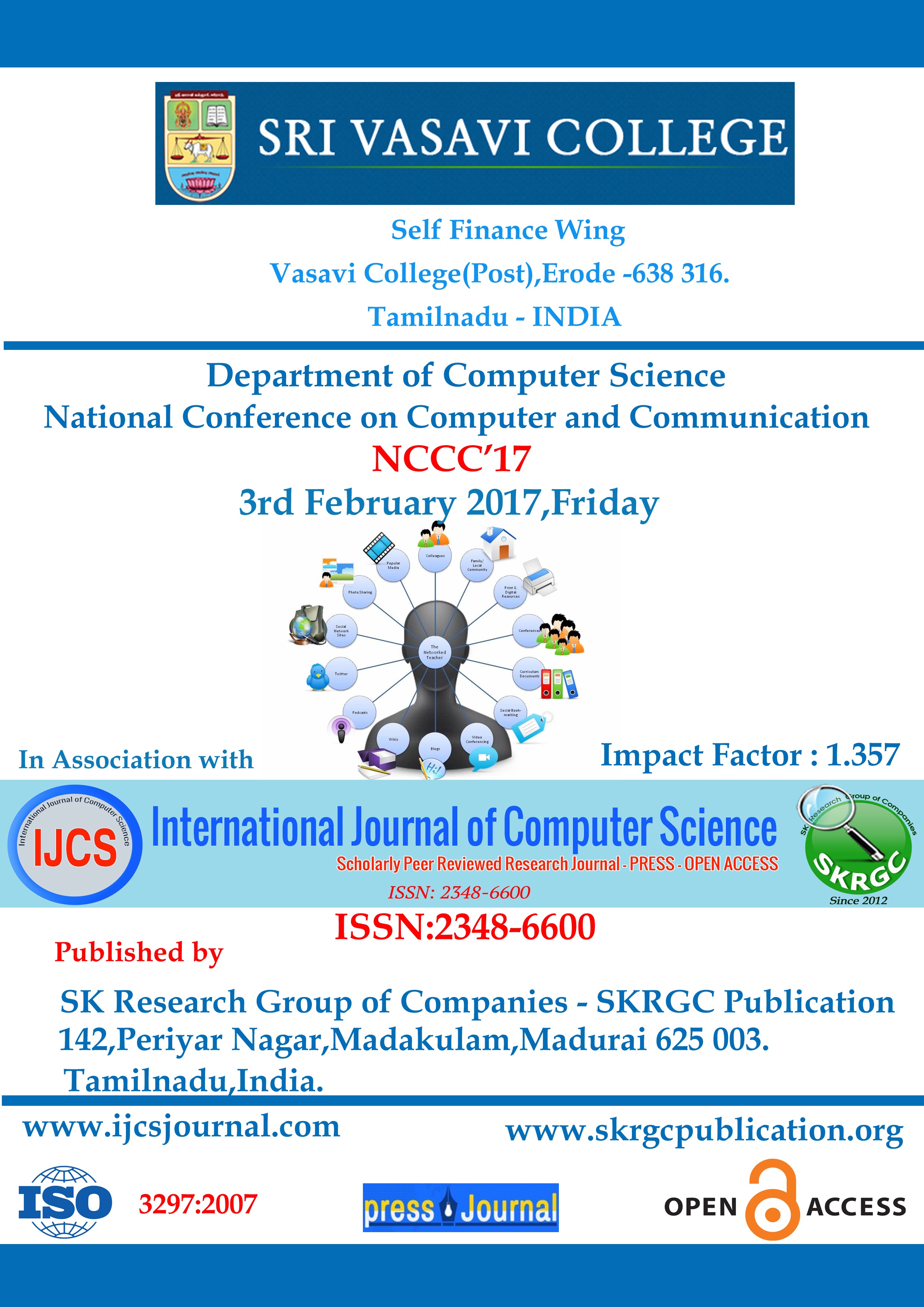