A Study of parallel processing and its contemporary relevance

Parallel processing is a type of computation in which many calculations or the execution of processes are carried out simultaneously.[1] Serial memory processing is the act of attending to and processing one item at a time, while parallel memory processing is the act of attending to and processing all items simultaneously. Large problems can often be divided into smaller ones, which can then be solved at the same time. Parallelism has been employed for many years, mainly in high-performance computing, but interest in it has grown lately due to the physical constraints preventing frequency scaling. [2] As power consumption by computers has become a concern in recent years,[3] parallel computing has become the dominant paradigm in computer architecture, mainly in the form of multi-core processors. [4] Parallel computing is closely related to concurrent computing—they are frequently used together, and often conflated, though the two are distinct: it is possible to have parallelism without concurrency and concurrency withoutparallelism.[5][6] Communication and synchronization between the different subtasks are typically some of the greatest obstacles to getting good parallel program performance.

[2] S.V. Adve et al. (November 2008). "Parallel Computing Research at Illinois: The UPCRC Agenda" (PDF). Parallel@Illinois, University of Illinois at Urbana-Champaign. "The main techniques for these performance benefits— increased clock frequency and smarter but increasingly complex architectures—are now hitting the so-called power wall. The computer industry has accepted that future performance increases must largely come from increasing the number of processors (or cores) on a die, rather than making a single core go faster."

[7] "The Microprocessor Ten Years From Now: What Are The Challenges, How Do We Meet Them? (wmv). Distinguished Lecturer talk at Carnegie Mellon University. Retrieved on November 7, 2007. 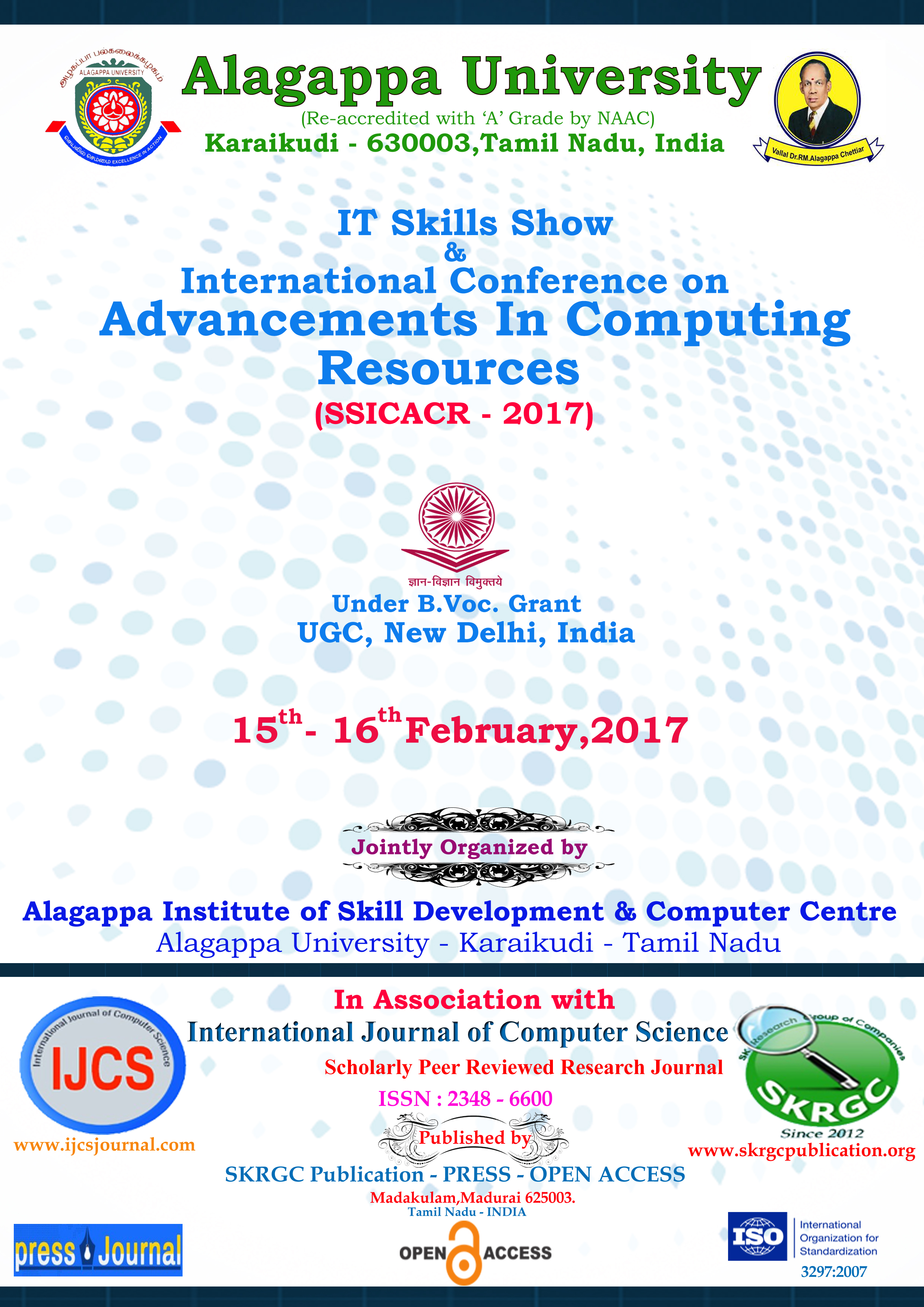